Next Wednesday, one of the things I want to do during Enter the Cryptoverse is actually tell all of you exactly how high Paul and I think bitcoin is going to rise in this bull market.

Paul has his opinion, and I have mine.

We both have high price targets for the end of this cycle.

But I have an intermediate one.

For many months, I’ve been predicting bitcoin will hit $115,000 by August.

So, it would need to rise exactly 200% to reach my price target by the end of next month.

I’m Staying True to My Convictions

In January 2020 Paul and I laid out our projections for bitcoin. This was many months before the bull market started.

Prices had more than doubled since bottoming a year prior, but we were optimistic a second bull market was quietly beginning to form.

That’s because, as early as the summer of 2019, I was observing that institutional investors were already buying into bitcoin. This was a feature that wasn’t present during the 2017 bull run.

Meanwhile, at the time, there was nothing but negative headlines. I even told folks they wouldn’t see positive bitcoin headlines for a while … and that the headlines were just a distraction. 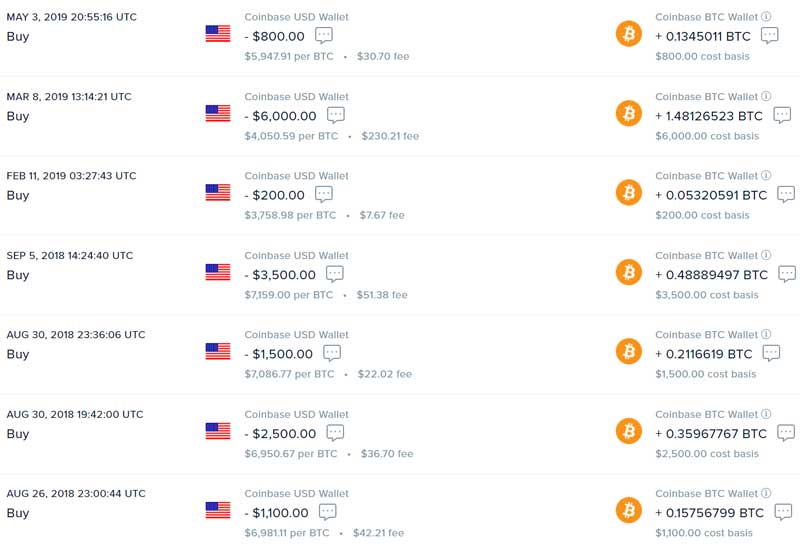 So, in came 2020 and Paul and I made a very bold prediction.

But we actually predicted bitcoin would hit $50,000 by year’s end.

And guess what? We were wrong.

So, we were less than two months off.

So, this bull market hasn’t even really been around for even a year yet.

This is why I’m standing firm by my conviction.

If I’m wrong, by a couple weeks or even a couple months, who’s going to blame me?

The people who don’t make money…

Because the people who hop on board and buy in will be too busy making too much money to complain.

You can buy bitcoin today if you want.

But starting next week, I will begin issuing a new series of “crypto flash trades” in the altcoin market that I think could rise much, much faster than bitcoin.

I have a strategy for finding these opportunities that I will tell you about during Wednesday’s broadcast, Enter the Cryptoverse.

I believe phase 2 is about to start.

I will release the first of many trades to new subscribers either next Thursday or Friday after the event.